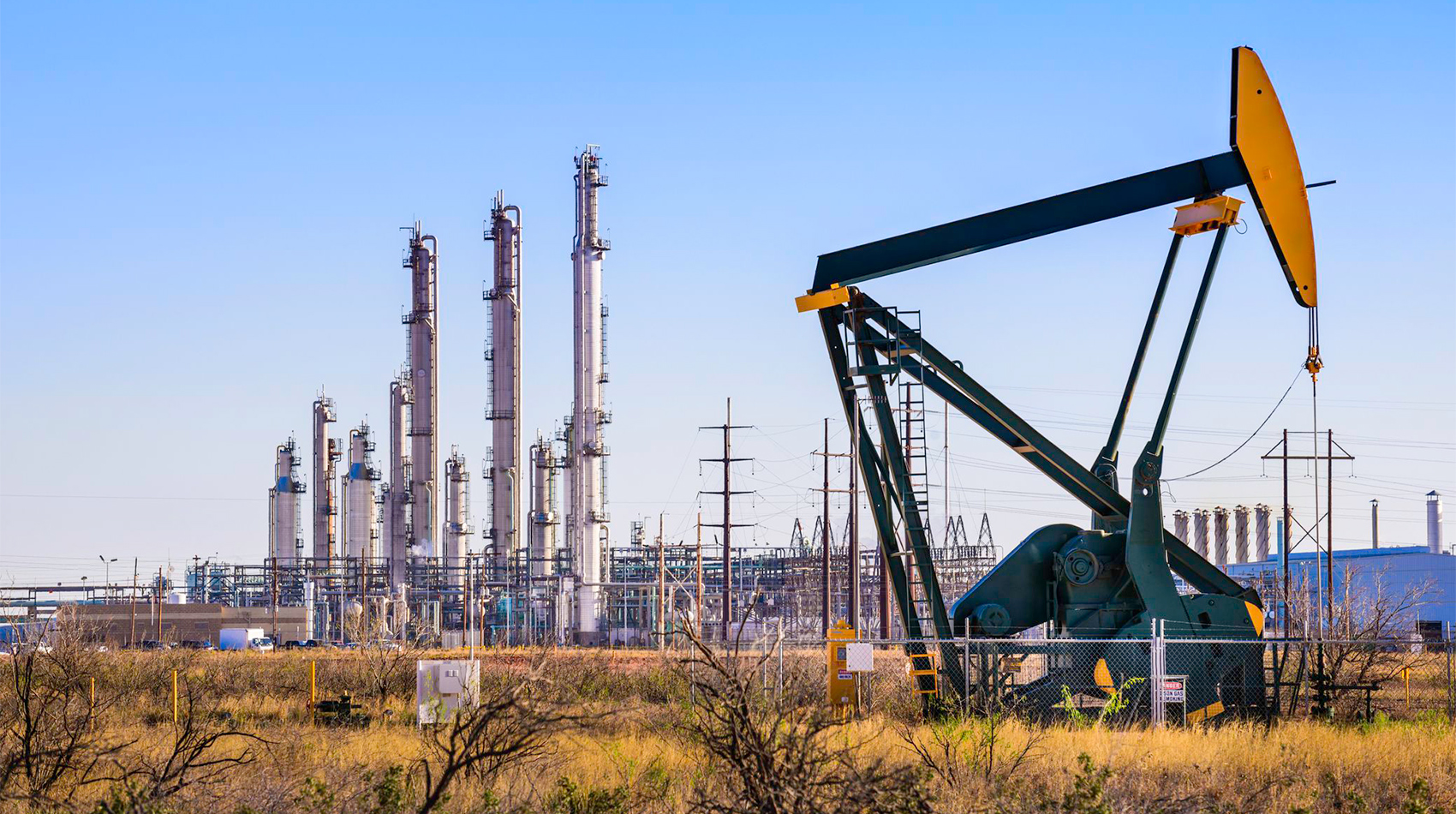 The Subscribed Regulatory Compliance Service (SRCS) was formed in 2006. It was created to meet the growing need for a comprehensive, effective, and affordable service to assist public gas systems in achieving and maintaining compliance with the Pipeline Safety Code.

Prior to 2006, meeting even the minimum pipeline safety requirements was becoming more and more difficult. Contributing factors to the challenges include the aging pipeline infrastructure, increasing incidents of third-party damages, and growing pressure on the Office of Pipeline Safety to fine operators failing to meet minimum requirements.

When the need arose (as frequently requested by Members of the Gas Authority), the Executive Committee of the GMA Gas Section approached the Gas Authority with an important request: that they would become the statewide administrator of its Operator Qualification Program.

Since its forming over a decade ago, SRCS has revolutionized the way that public gas systems handle the issue of compliance. Made available initially to all public gas systems in Georgia, including Gas Authority Members and non-members alike, and later expanding into Alabama, SRCS is offered as a separate, standalone service on a subscribed basis.

There is a component service that is available to natural gas contractors through which their “qualified” employees are covered under the same OQ Program used by subscribing cities. This can eliminate the need to again qualify their employees before putting them to work on the facilities of a subscriber city.

The SRCS provides the following services to subscribers:

SRCS does not include any hard design or engineering services and it does not provide hands-on operational services. The Gas Authority was never meant to be a competitor of the traditional contractors or engineering consultants. In fact, the SRCS staff works closely with each subscriber and their contractors and consultants to ensure the subscriber remains in the best possible light before the Public Service Commission and the subscriber’s liability insurance carrier. Each system is fully responsible for its own actions and will assume no responsibility for the action or inaction of others.

Subscriber terms are ongoing contractual relationships. Budgets and subscription fees are established annually with input from the subscribers. Each year, there is a comment period during which the Gas Authority Board considers the subscribers’ feedback prior to final approval.

The SRCS strives to provide the most value for each Subscriber to make their involvement worthwhile. The investment in the service averages just a few cents per dekatherm for most cities.

Complying with Pipeline Safety Regulations is necessary and it has a cost. Alternatively, there is an even more significant cost in failing to comply. Through this joint-action model, SRCS has paved the way for cities to cost-effectively achieve and maintain compliance while adding significant value.